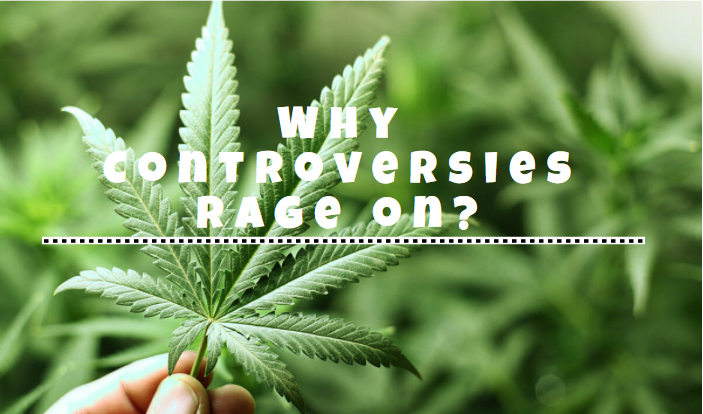 Hemp and marijuana are derived from the same species of plant cannabis and are some of the most researched topics from point of view of human health. There are numerous pros and cons about each and still, there is no conclusive study on either. It has been seen that a particular school of thought thinks that marijuana is more potent and hence, better for treating specific illnesses and conditions. On the other side is the school of thought that thinks that hemp with higher CBD levels or Cannabidiol offers lesser risk for treatment.

Other experts point out that there are other more detailed technical aspects to investigate before anything conclusive can be drawn. Some doctors suggest marijuana over hemp despite its high levels of THC or Tetrahydrocannabinol.

The human body controls the entire body’s homeostasis through the Endocannabinoid System inherent in it. Homeostasis means balanced regulation of every system of the human body. It does so with the help of two receptors known as CB1 and CB2. It is seen that our body produces its cannabinoids, and this balances the homeostasis. However, in several human beings, there is a deficiency of these cannabinoids.

The above irregularity can be avoided if we take sufficient cannabinoids in our food. When such deficiency is seen doctors suggest taking supplements of cannabinoids. They are found in both California hemp and marijuana and both are derived from the same cannabis plant. While hemp doesn’t generate any psychoactive feelings in the human system, marijuana quickly takes you to the level that makes you feel euphoric.

Why is this so? It is because hemp contains less THC or Tetrahydrocannabinol which is less than 0.3% of its dry weight. On the other hand, marijuana has THC on higher levels than 0.3% and may reach up to 30% of its dry weight. THC is the compound that takes you to the high. Currently, the ratio of THC to CBD is usually ascertained by authorities to legalize hemp and not marijuana.

Why Controversies Rage on? 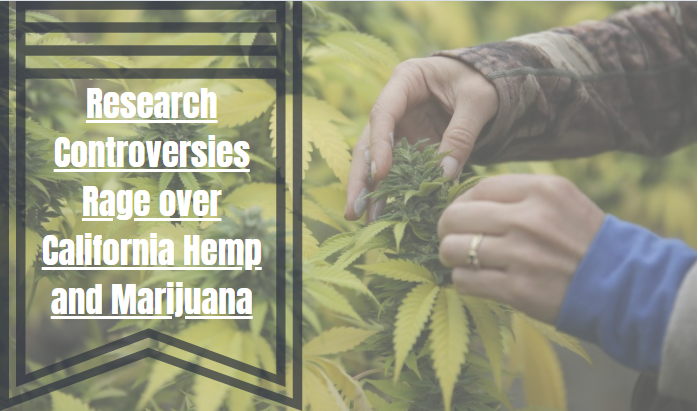 Experts believe that industrial hemp is not the right answer to treat ailments and health conditions that people suffer from. They believe that the CBD of hemp oil is a little too overstated. Their findings reveal that higher CBD in cannabis plants is those of marijuana. These have unregulated genes for easy synthesis of cannabinoids. It also means that marijuana plants hold more promise for a wider diversity of cannabinoids than the hemp plant.

These experts have found that the marijuana plant contains more CBD and, therefore, better for treatments. They also feel that THC should work in combination with CBD and not separately to bring out the best effect.

With California legalizing marijuana consumption it has become possible for people to get both CBD and THC for their medical treatment and recreational uses. However, California hemp is way ahead when it comes to the number of products that can be made. As a commercial crop, hemp will beat out all crops as not less than 25000 products are made from it.