The Future Of Technology 5G And What It Means For Humanity 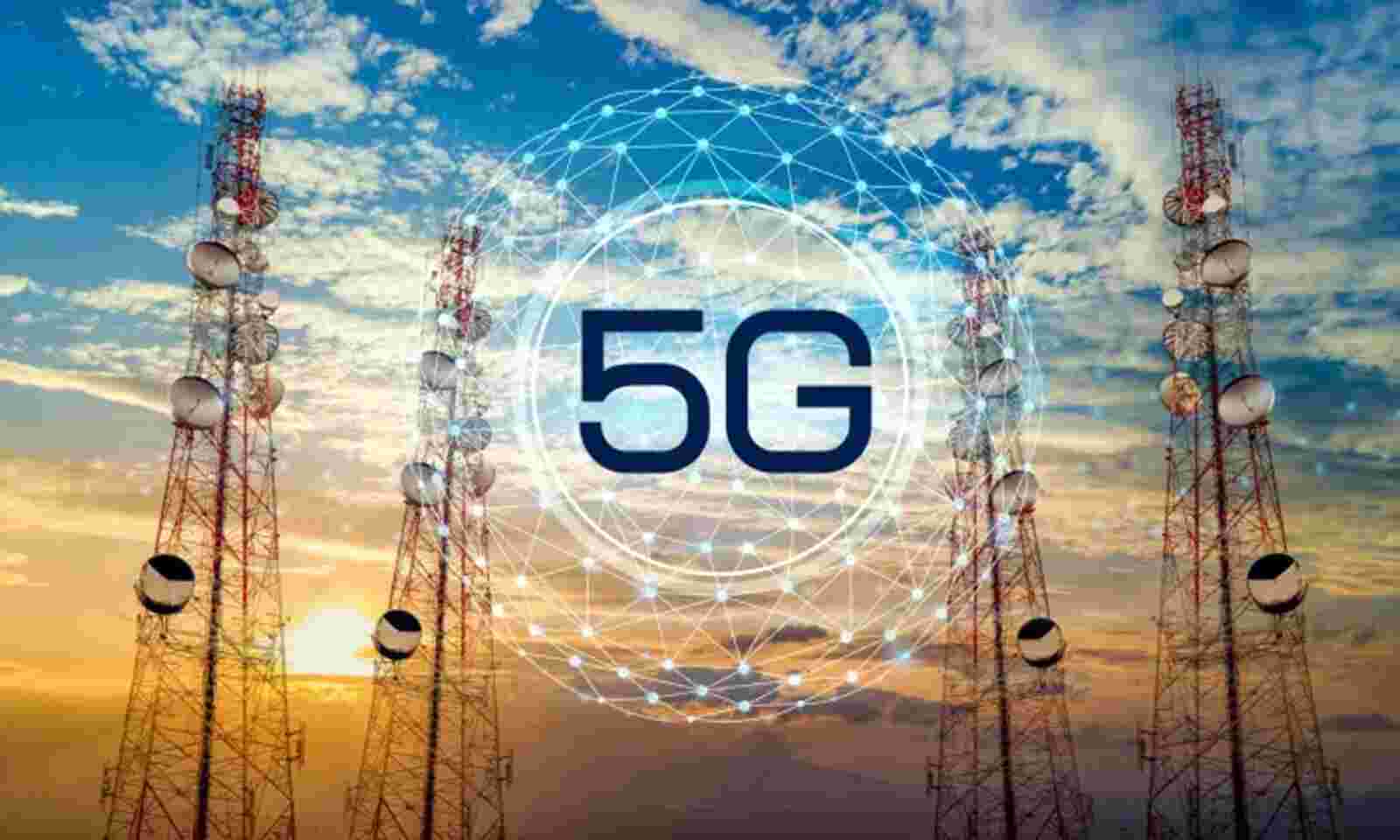 The Future Of Technology 5G And What It Means For Humanity

5G is the next generation of wireless technology, and it is poised to change the way we live, work, and play. With faster speeds and more reliability, 5G will enable new applications and use cases that were not possible with previous generations of wireless technology. In this blog post, we will explore the future of technology 5G and what it means for humanity. From the Internet of Things to driverless cars and beyond, 5G will have a profound impact on our lives in the years to come.

5G is the successor to 4G and is the next major iteration of wireless networking technology. 5G promises speeds up to 100 times faster than 4G, as well as significantly lower latency (the time it takes for data to travel from one point to another). This means that 5G will enable new types of applications and services that simply aren’t possible with 4G. Some of the potential applications of 5G include: Enabled cars to communicate with each other and with infrastructure (such as traffic lights) in order to avoid accidents. Virtual reality and augmented reality experiences that are realistic and interactive. IoT devices that can communicate with each other in real time without human intervention. Remote surgery where doctors can operate on patients located anywhere in the world . Massive machine-to-machine communication for industrial applications such as autonomous vehicles, smart factories, etc.

What are the benefits of 5G?

As we enter the new decade, we are on the cusp of a new era in wireless technology – 5G. This next generation wireless standard promises unprecedented speeds, low latency, and enhanced capacity that will enable a wide range of new applications and services. 5G will provide a major boost to mobile broadband, with peak download speeds of up to 20 Gbps and average speeds of 1 Gbps. This will be a huge step up from the current 4G LTE network, which offers peak speeds of around 1 Gbps. 5G will also have much lower latency, meaning that data can be transferred more quickly between devices and servers. This will enable new applications such as real-time gaming and augmented reality. In addition, 5G will provide enhanced capacity for mobile networks. With more users moving to mobile data usage and the increasing popularity of streaming services like Netflix and YouTube, there is a growing demand for higher capacity networks. 5G will be able to meet this demand by supporting up to one million devices per square kilometer, compared to just 100,000 devices on 4G networks. The deployment of 5G will also enable the development of new IoT applications. By connecting a large number of devices with low-power sensors, 5G networks will allow for real-time monitoring of everything from traffic conditions to air quality. This will enable cities to become more efficient and responsive to the needs of their residents.

What are the potential risks of 5G?

In spite of the fact that 5G technology shows a lot of promise for the future, there are also potential risks associated with it. One such risk is that 5G could potentially lead to an increased exposure to EMF radiation. While the long-term effects of this kind of exposure are not yet known, some scientists believe that it could be harmful to human health. Another potential risk is that 5G could also create new security vulnerabilities, as the higher speeds and greater capacity of 5G networks could make them more attractive targets for hackers.